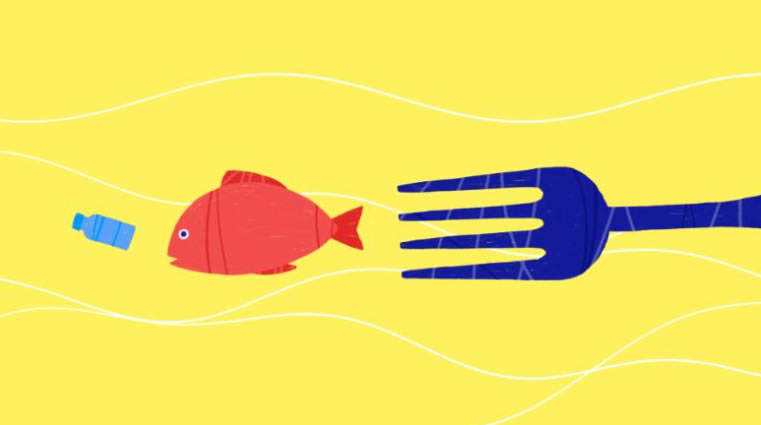 (CNN) Globally, we are ingesting an average of 5 grams of plastic every week, the equivalent of a credit card, a new study suggests.

This plastic contamination comes from "micro plastics" -- particles smaller than five millimetres -- which are making their way into our food, drinking water and even the air.

Around the world, people ingest an average of around 2,000 micro plastic particles a week, according to the study by the University of Newcastle, in Australia.

These tiny particles can originate from a variety of sources, including artificial clothes fibers, microbeads found in some toothpastes, or bigger pieces of plastic which gradually break into smaller pieces when they're thrown away and exposed to the elements.

They make their way into our rivers and oceans, and can be eaten by fish and other marine animals, ending up as part of the food chain.

Microplastics have been found in many everyday foods and drinks, such as water, beer, shellfish and salt, co-lead researcher Kala Senathirajah told CNN.

"It is very clear that the issue of micro plastics is a global one. Even if countries clean up their backyard, it doesn't mean they will be safe as those [micro plastic] particles could be entering from other sources," she said.

The largest source of plastic ingestion is drinking water, according to the research, which reviews 52 existing studies to estimate plastic ingestion around the world. The research was commissioned by the World Wildlife Fund (WWF) for its report "No Plastic in Nature: Assessing Plastic Ingestion from Nature to People." It found that the average person consumes as many as 1,769 particles of plastic every week just by drinking water -- bottled or from the tap. But there could be large regional variations. It quotes a 2018 study that found twice as much plastic in water in the United States and India than in European or Indonesian tap water.

Shellfish is the second biggest source of plastic ingestion, with the average person consuming as many as 182 micro particles -- 0.5 grams -- from this per week. The report says this is because "shellfish are eaten whole, including their digestive system, after a life in plastic polluted seas."

Although micro plastics have been detected in the air, the study says inhalation accounts for a negligible intake "but may vary heavily depending on the environment."

The researchers note that their study "builds on a limited set of evidence, and comes with limitations" -- including a "lack of data available on crucial metrics, such as weight and size distribution of microplastics in natural environments."

What is the health risk? There is growing concern about the health risks microplastics pose to human health, but the full impacts of plastic pollution remain unclear.

Professor Richard Lampitt, of the UK's National Oceanography Centre, who was not involved in the research, told CNN that it was difficult to assess the significance of ingestion rates without understanding the associated health risks. "There is very large uncertainty about the harms that plastics do," he said.

"Plastic is not a particularly harmful material, however there is the potential that it does significant harm," Lampitt said, adding that further research is needed into the impact of long-term plastic exposure.

But if micro plastics are shown to damage human health, it will be very difficult to remove them from the environment.

"We cannot just remove it," said Kavita Prakash-Mani, global conservation director at WWF International. "Therefore we need to tackle plastic pollution at its very source [and] stop it from getting into the nature in the first place," she told CNN, stressing that the priority should be reducing plastic production

Globally, more than 330 million metric tons of plastic is produced each year, and global plastic production is expected to triple by 2050.

Prakash-Mani said a global treaty on plastics and reduction targets from companies and governments was needed to tackle the issue. 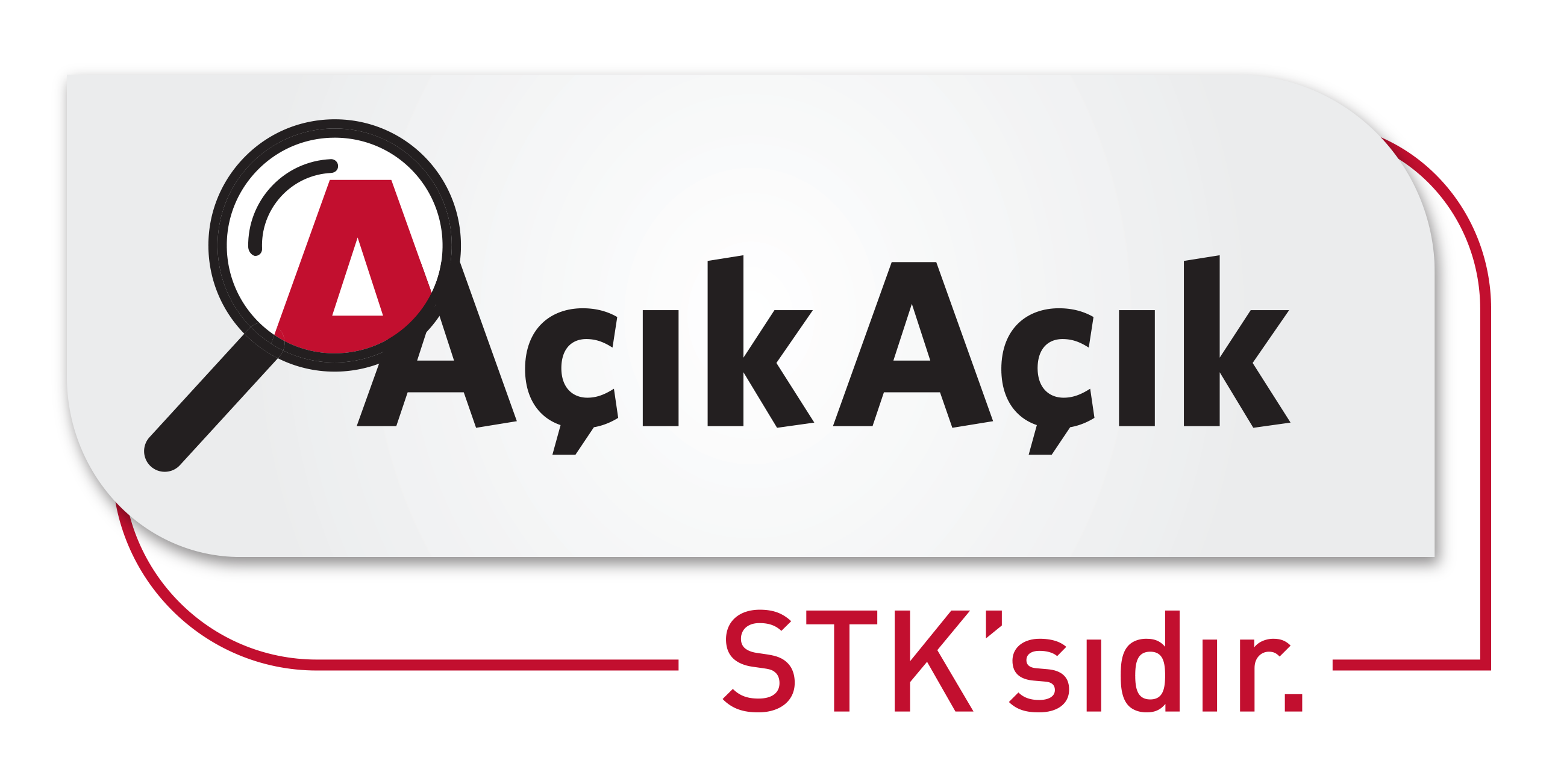